How can we best teach young children that girls as well as boys can be good at math and science? Project CLIMB tests programs that counteract early learning of implicit gender bias.

Use role-models to change STEM biases and self-belief

Grades 2-7 are an important period for acquiring foundational math and science skills. Importantly, at this age children also begin to implicitly associate math and science with boys. Girls who learn these biases come to question their own ability. Fortunately, exposing kids to positive role models can change these biases and boost girls’ math performance, without adversely affecting boys.

Project CLIMB will test the impact of long-term contact with positive role models on girls’ STEM engagement. Working in partnership with Science World, we will identify several interventions that are effective in changing gender bias and susceptibility to stereotype threat among boys and girls aged 7-12. In one study, the Project CLIMB team will assess the impact of exposure and connection to successful female scientists through participation in Super Science Club. This nine-week program is run by a mix of male and female Science World staff in local schools. We will compare the Super Science Club group to children not participating in Super Science Club and to an Enhanced Role Model group with only female science facilitators and added exercises designed to foster a sense of connection to those role models.

In a second study, we will examine whether personally interacting with successful women in STEM (through Science World’s Meet-a-Scientist program) is more impactful in reducing implicit gender biases for boys and girls than merely learning about successful female scientists in simple stories or having no exposure to role models. 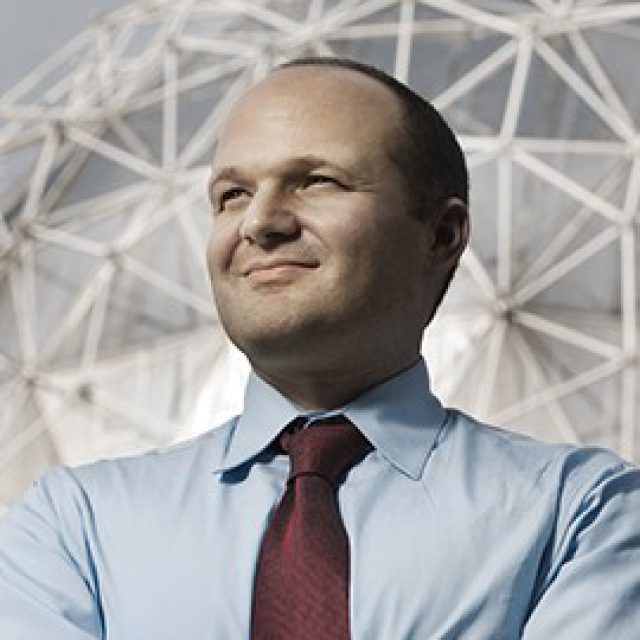 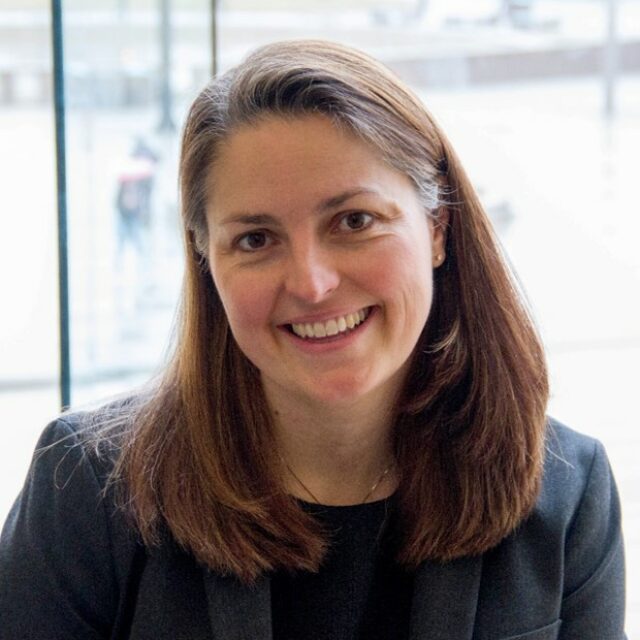 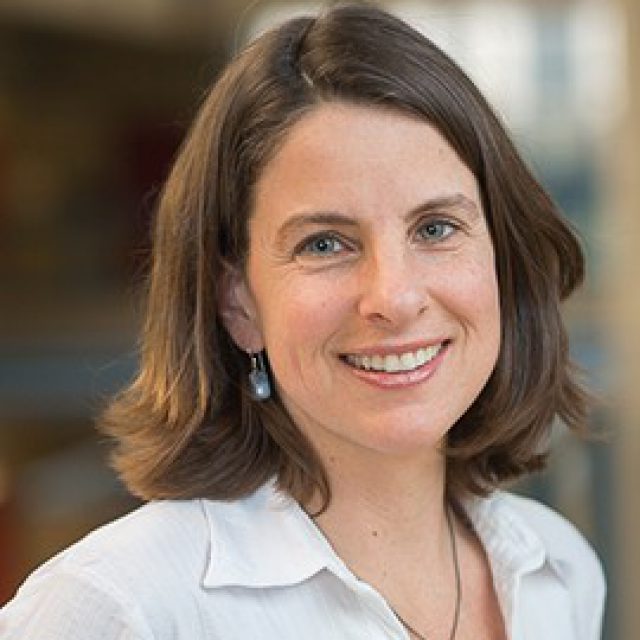 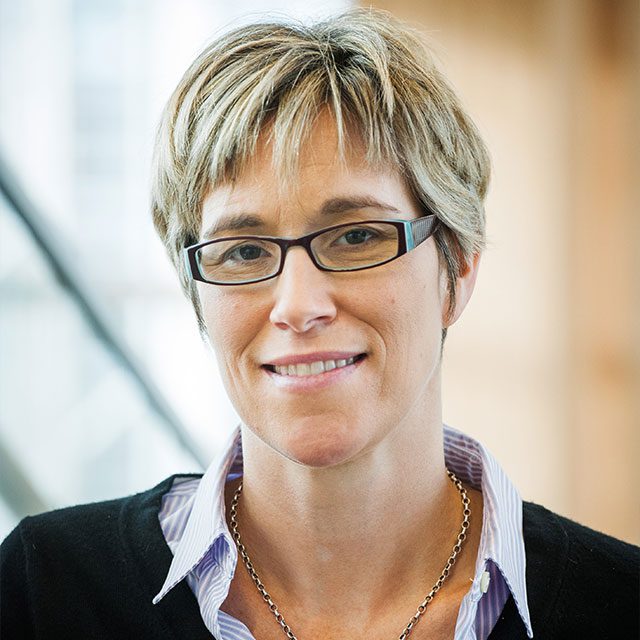 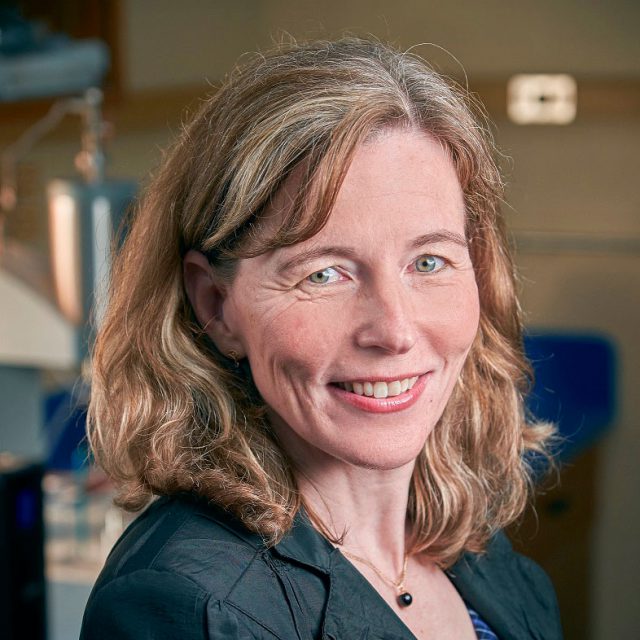 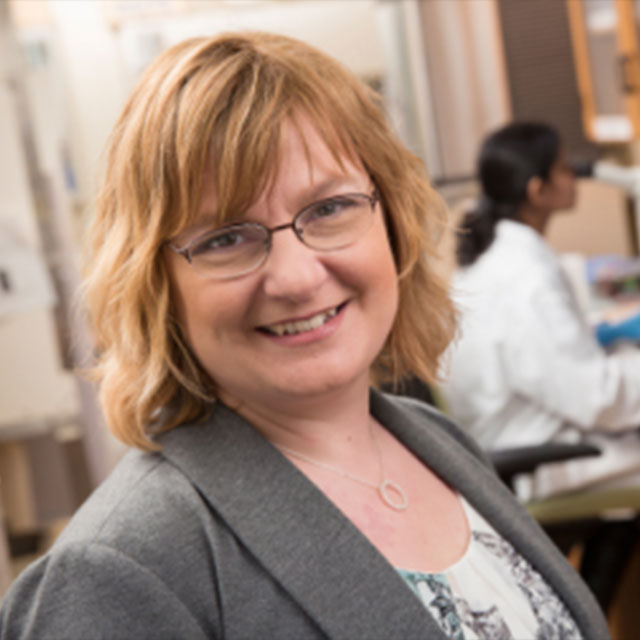 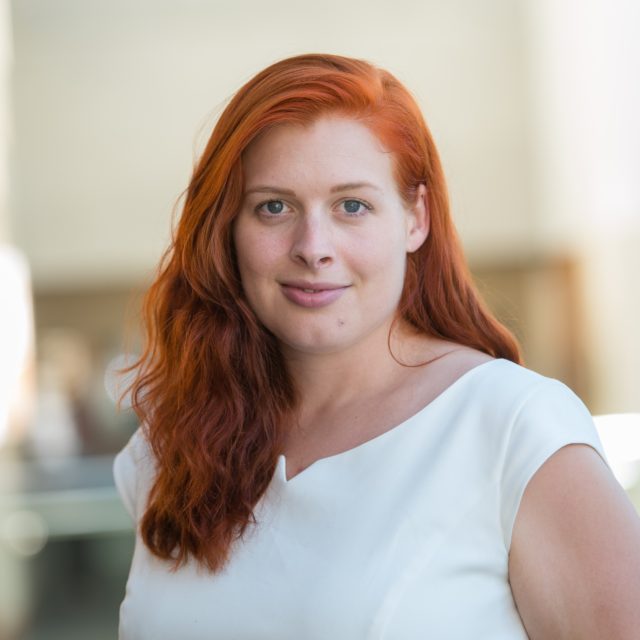 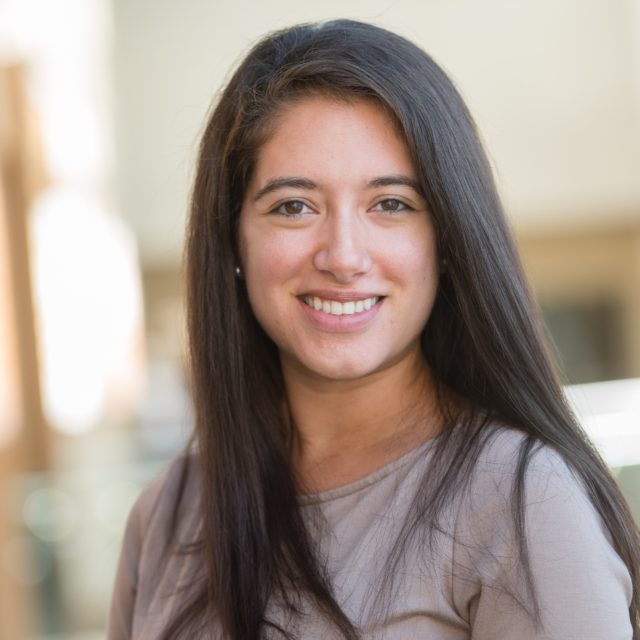 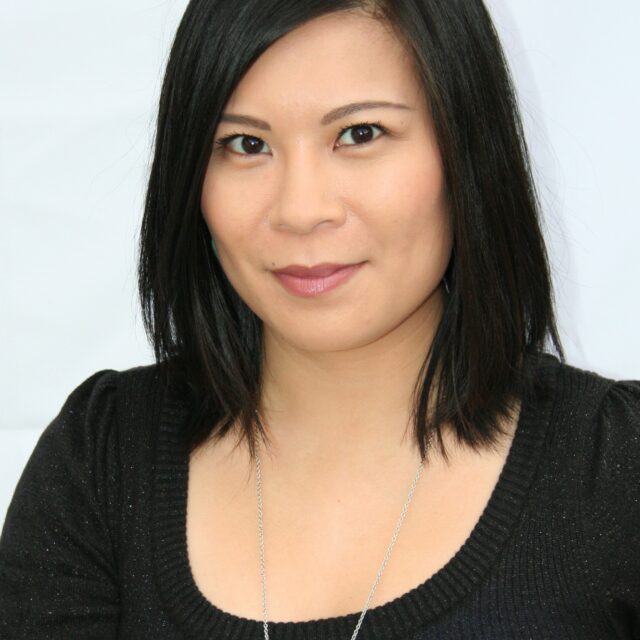 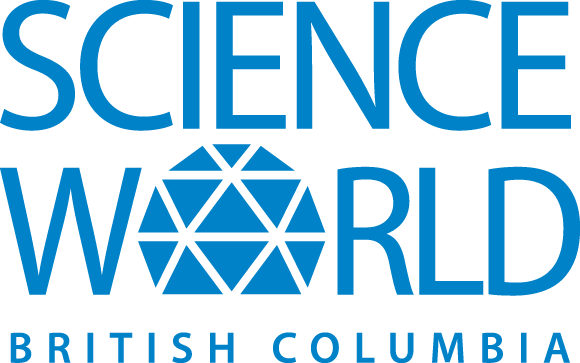 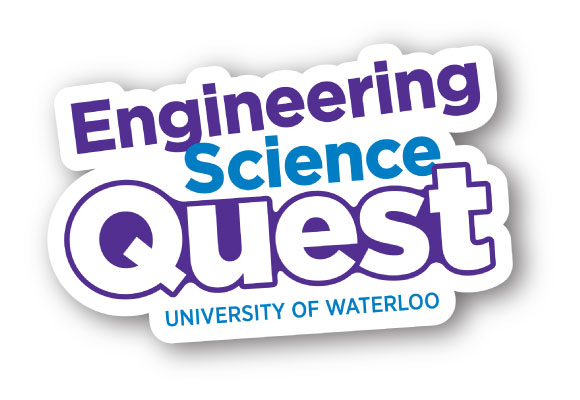 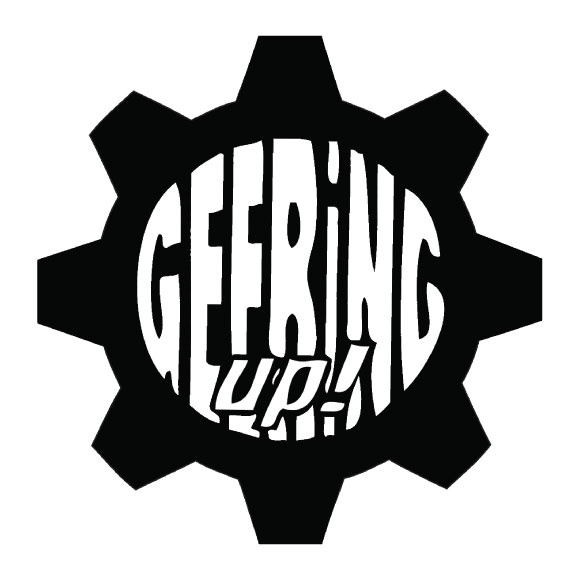