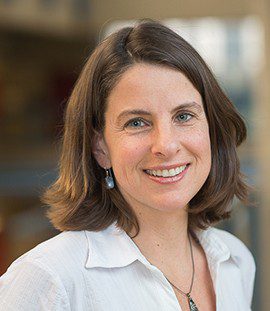 Toni Schmader, PI, is the Director of the Social Identity Laboratory and has 20 years of experience and over 70 publications examining how stereotypes and bias constrain people’s performance and self-views. Dr. Schmader has given frequent public lectures on the topic of implicit gender bias including talks to the National Academies of Science in the United States, as part of Harvard’s Women in Work Series, and at the International Gender Summit. She was the recipient of a Killam Research Prize in 2013, and the Society for Personality and Social Psychology Daniel M. Wegner Theoretical Innovation Prize in 2018, as well as the European Association of Social Psychology Theory-Innovation Award for 2020-2021, and held a Canada Research Chair position from 2011-2016 & 2014-2019.